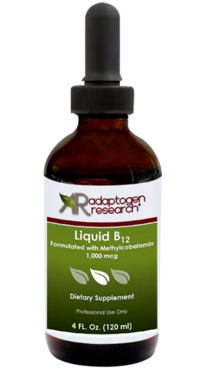 Add to Cart on Amazon
View on Mobile